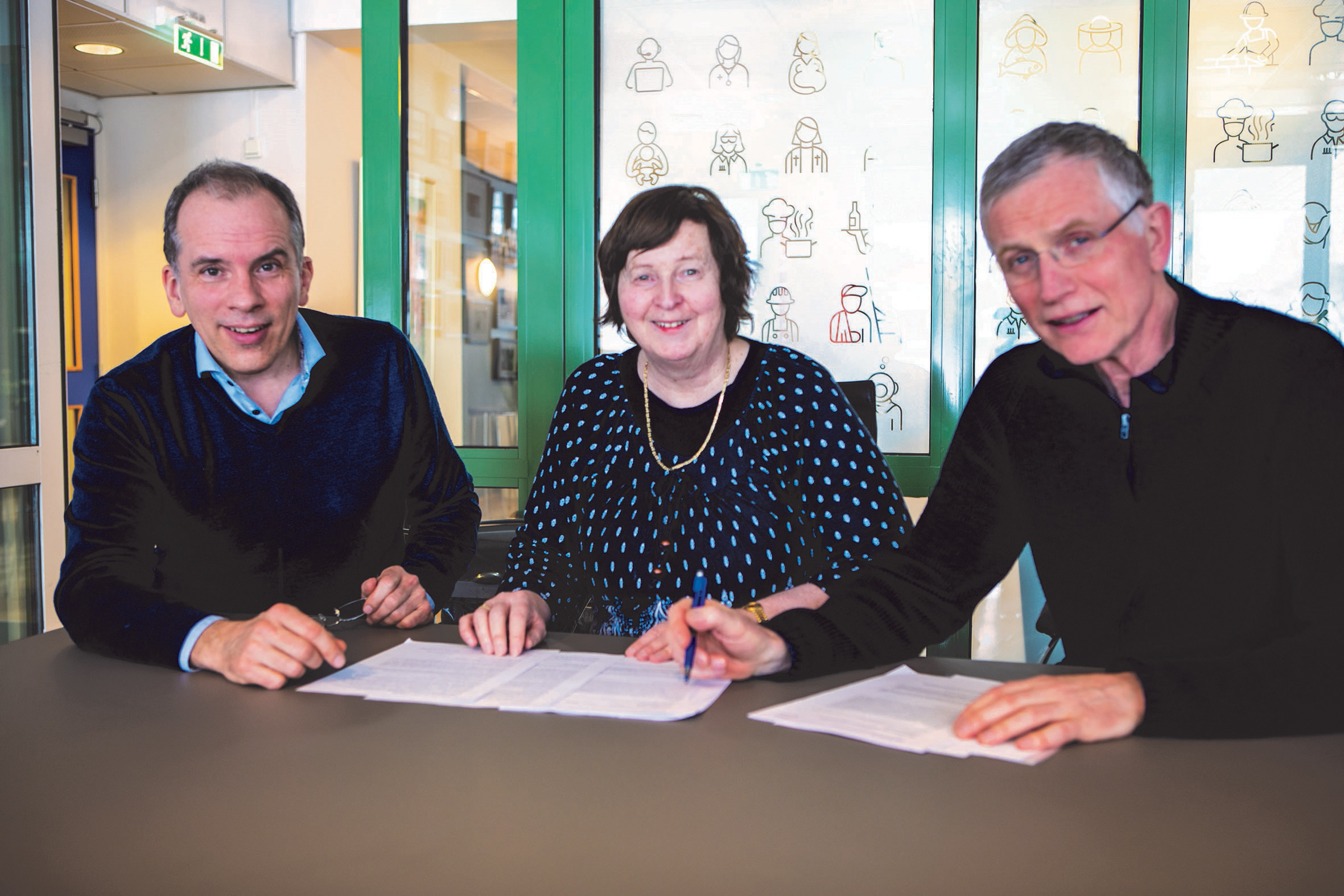 In their first study from 2018, the authors showed that Acem Meditation improves stress management in a number of ways: better sleep, less anxiety, less mental distress, less pain. In a recent study, which was published in Frontiers in Psychology in January, they showed that meditators with a higher level of defensive functioning at the outset obtain the strongest improvement of stress-related problems.

What is the function of defense mechanisms?

When we are stressed, our defensive functioning tends to be more strongly activated. More stress often makes us feel worried and less capable of coping with discomfort and challenges. When we have little sense of control, defense mechanisms may be used as a way of coping. Internal and interpersonal conflicts activate difficult emotions, such as anxiety and anger. Defensive functioning may make the emotions less disturbing. While some defense mechanisms are adaptive, others are more immature.

In a nutshell – and beyond

Hersoug sums up: “Those who learned to meditate got better sleep, less anxiety, less inner disquiet and less pain. The recent study indicates that these improvements are associated with the reduction of defensive functioning.”

In the control group, who did not practice meditation, there was no significant reduction of stress-related problems, and thus, no moderating effect of defensive functioning was possible. It would have been preferable to allocate participants to the meditation group and the control group in a randomized way, as this would provide a more solid base for observing differences between the groups, but that was not possible in this study.

Hersoug concludes cautiously: «This is a first study, and further research is warranted to see whether the findings can be consistently replicated.»

How I’ve Eased My Anxiety by Being More Present: 4 Practices to Try

How to Increase Your Sense of Control and Boost Your Resilience

3 Questions Every People-Pleaser Should Ask Before Making a Decision

When Life Forces Your Hand, Embrace the New Chapter