What is a Third Culture Kid?

Third culture kids (TCK) or third culture individuals (TCI) are people who were raised in a culture other than their parents or the culture of their country of nationality, and also live in a different environment during a significant part of their child development years, usually within the first 18 years of life.

The term “Third Culture“ refers to the integration, the merging of the first culture, the child’s own birth culture with the second culture, which the family currently resides in.  This creates a new cultural group that does not fall into their home or host culture, but rather shares a culture with all other Third Culture Kids.  The term Third Culture Kids can be applied to all social classes and includes immigrant and refugee youth.

Our cross-cultured kids who grew up in India consider themselves “fourth-cultured”, in that they are influenced by their mothers Jamaican roots, their fathers Ghanaian origins and their own Canadian birthplace. 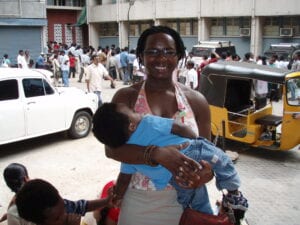 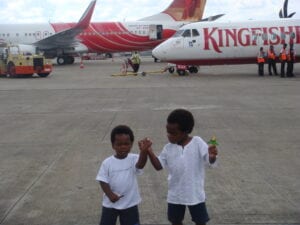 According to various researchers on the subject, TCK are typically exposed to a greater volume and variety of cultural influences than those who grow up in one particular cultural setting. We have found this to be one of the main benefits of raising our TCK but also found that there are challenges as well.

As TCK live in cultures that are different from their parents, they not only learn about cultural differences, but they also experience the world in a tangible way that is impossible to do by reading books, seeing movies.

It is because they have been embedded in an experience that comes with smell, differences in taste, heard so many different sounds and languages, and been in so many different situations in all their lives, that they have a multidimensional view of the world. Often called “cultural chameleons” – they easily adjust and adapt to their different environments. 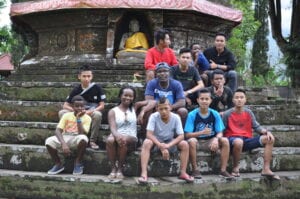 The irony of collecting cross-cultural practices and skills is that TCKs may know all sorts of fascinating things about other countries and cultures, but very little about their own.

This presented challenges for us when we returned home to Canada. Although I did my due diligence as an expat mom with grade-appropriate flashcards, Canadian Curriculum workbooks during summer holidays, our TCK were challenged by Canadian Geography and Canadian History in middle school when our family returned to Canada.

The American International School of Chennai (AISC) had about 30 different nationalities, and many of them had their own separate school. For example, the French kids had “French school” in the morning before classes at AISC started. Japanese kids also went to “Japanese school”, German kids had German lessons.

Transitions especially global transitions can be incredibly overwhelming for adults and especially for children. During our transition I found Mindfulness Based practices to be beneficial in helping me feel grounded, calm, and and better resourced to support the needs of my family.

Mindfulness helps us stay in the present moment without worrying about the future or dwelling on the past.  Learn more about Mindfulness Based practices at athajiva.com. 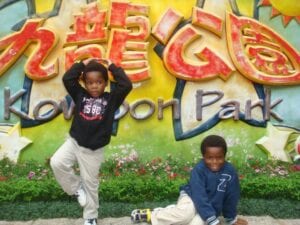 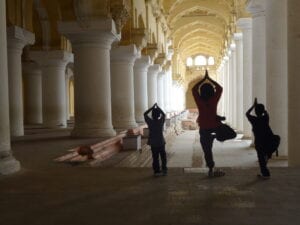 What is an Expat?

noun:  a person who lives outside their native country.

TCKs move between cultures at a young age before they have had the opportunity to fully develop their sense of cultural identity and connection to their home community.  This can cause challenges with feeling grounded and developing a sense of belonging on a cultural level.

We moved to Chennai when our eldest son was about 3 years old and our youngest was about 14 months old. The boys hadn’t developed significant friendships and attachments at that age so the shift wasn’t difficult on that level. Over the 10 years, they became their own best friends developing a very tight sibling bond as well as having their separate connections with kids from all different nationalities.

On the downside, our kids feel that they missed out on spending time with their Canadian cousins – the summer visits were never long enough. Shortly after relocating to Canada my mother disclosed, “ I was always secretly upset with you for taking my grandsons so far away to India.”

In the words of Gandhi, a beautifully cross-cultural human spirit:

“We but mirror the world. If we could change ourselves, the tendencies in the world would also change. As a man changes, his own nature so does the attitude of the world change towards him”

Why Trauma Doesn’t Always Make Us Stronger (and What Does)

A Gentle Reminder to Anyone Who’s Struggling This Holiday Season

How I Knew It Was Emotional Abuse: The Subtle Signs I Almost Missed